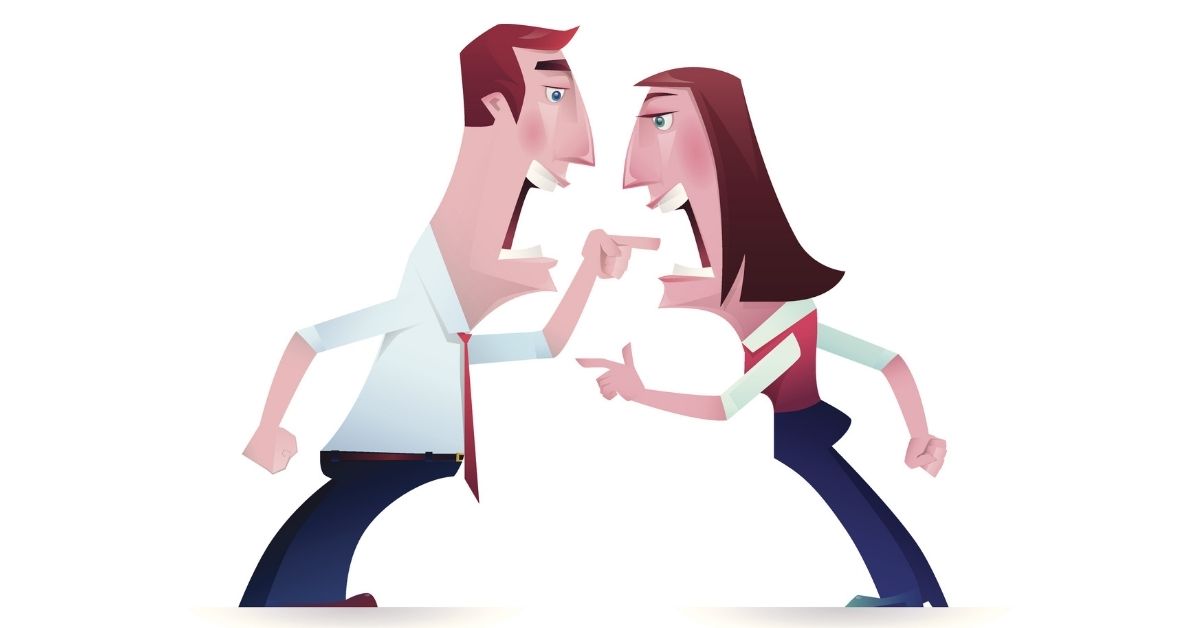 How To Stay Calm During A Marital Fight: Visual Guide

The ability to stay calm during a fight with your spouse is essential for effective communcation. However, many couples struggle in their communcation because they are flooded by their own powerful emotions and cannot stay calm. It is time to solve this problem.

One of the major problems that many couples face is lacking the ability to fight well.

The idea that couples fighting well might sound strange at first. There tends to be a false narrative in our culture that happy couples do not fight.

We imagine this couple that is always sensitive to each other needs, never gets annoyed or upset, and even if they do, they both forgive each other as quickly as the offense happens.

However, this view of marriage and relationships is simply an illusion.

Indeed, some couples do not scream and yell at each other, but this does not automatically mean they are a great couple. They could be withdrawing from each other and ignoring the underlying issues that keep them from connecting deeply.
The bottom line is all couples will face disagreements. All couples will find times when one or both of the spouses are annoyed or upset.

But what separates the champions of relationship from those domed to struggle or breakup or divorce is the way in which they are fighting or how they handle the aftermath of the fight.

Sadly, many couples repeatedly galvanize each other into cycles of defense, criticism, contempt, and stonewall, which researcher John Gottman has shown to be some of the most significant signs of divorce.

So what are you supposed to do if you find yourself in this type of situation?

Part of the problem many of us have is once our emotions flood us, we have a tough time communicating in a way that invites the other person to think about solutions and be open to any repair attempts.
Being flooded and continuing the discussion is a terrible idea.

When I’m working with couples in therapy, I have trained myself to notice when someone is being flooded. Once I observe it happening, I intervene to get that person or the couple time to calm down.

I know nothing can happen until the person or the couple is calmed down.

Being able to calm down is essential for effective communication.

To help you and your spouse achieve effective communcation, I made this visual guide giving you five things you need to do to help stay calm during a fight.

This guide will be especially essential to men, for as Gottman points out,

Of course, women will benefit from the guide because regardless of gender, they usually do and say things they later regret once a person is flooded. 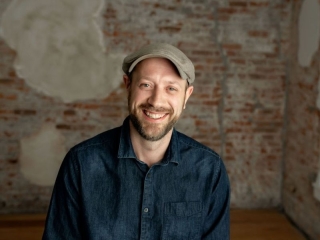 Brandon Wall, LMFT is passionate about helping individuals and couples experience lasting change. He is described by his clients as having the ability to be a straightforward counselor while also being fully compassionate, down to earth, and working at the client’s pace. He has an innate ability to grasp the larger patterns that cause many individuals and couples from reaching their fully potential. Learn more about how Brandon can help you. 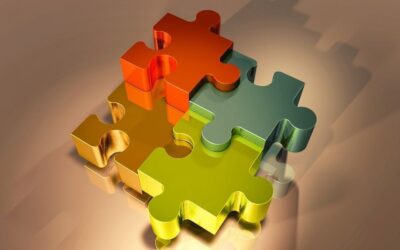 As a student therapist, I had the opportunity to do an internship with a great therapist. She would occasionally describe three different ways of knowing or gathering information to her clients.

END_OF_DOCUMENT_TOKEN_TO_BE_REPLACED 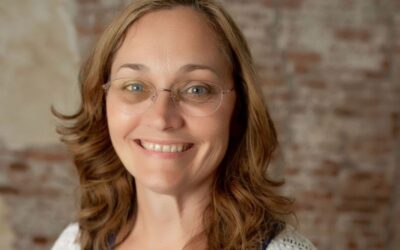 How Therapy Can Help You Through the Grieving Process

Hello, I’m Anne Gavin, a licensed Marriage and Family Therapist with the Cedar Rapids Counseling Center. I’d like to talk a little bit about people who might be grieving and looking at getting some help or seeing a therapist for grief.

END_OF_DOCUMENT_TOKEN_TO_BE_REPLACED 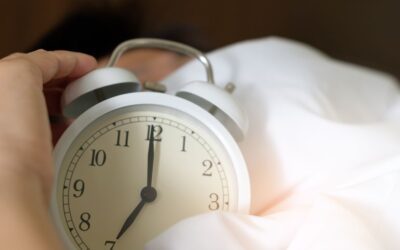 Getting enough sleep is important for your overall health.